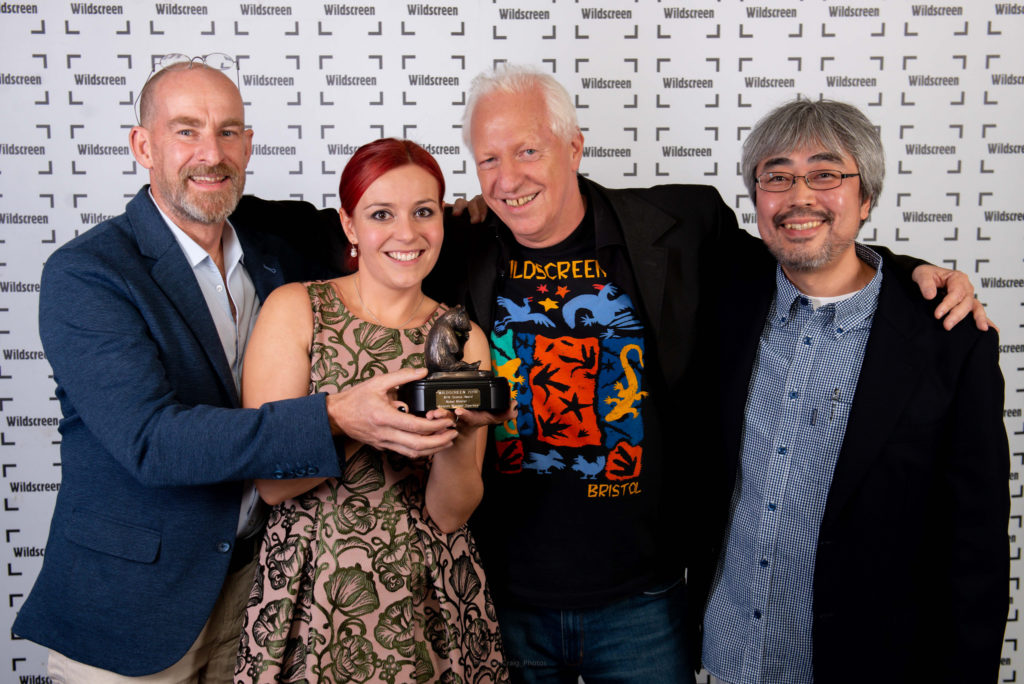 We are delighted to announce that our production “Naked Moderat” was awarded with the NHK Science Award at this year’s Wildscreen Festival!

Competing with films like “Rise of the Warrior Apes” and “An Ocean Mystery” makes us all the more proud.

The naked mole rat may not be the most beautiful little mammal, but it for sure is one of the most fascinating: the almost hairless, wrinkled ‘sand puppies’ are a true scientific wonder! They are cold blooded mammals that do not get cancer, do not feel pain and their bone structure never degrades; even 30-year-old queens have the bones of new-born. But how do they do it? The film goes on a journey to unravel the secrets of the naked mole rat, as we follow their traces from the African savannah into the laboratories of the world.

We would like to thank everybody involved and especially our fantastic director Herbert Ostwald. The film was produced for ZDF/arte, National Geographic Channels and Smithsonian Channel. The development of this project is supported by  the Creative Europe Programme – MEDIA of the European Union.

Werner and Rudolph Herzog work together on “Last Exit: Space” 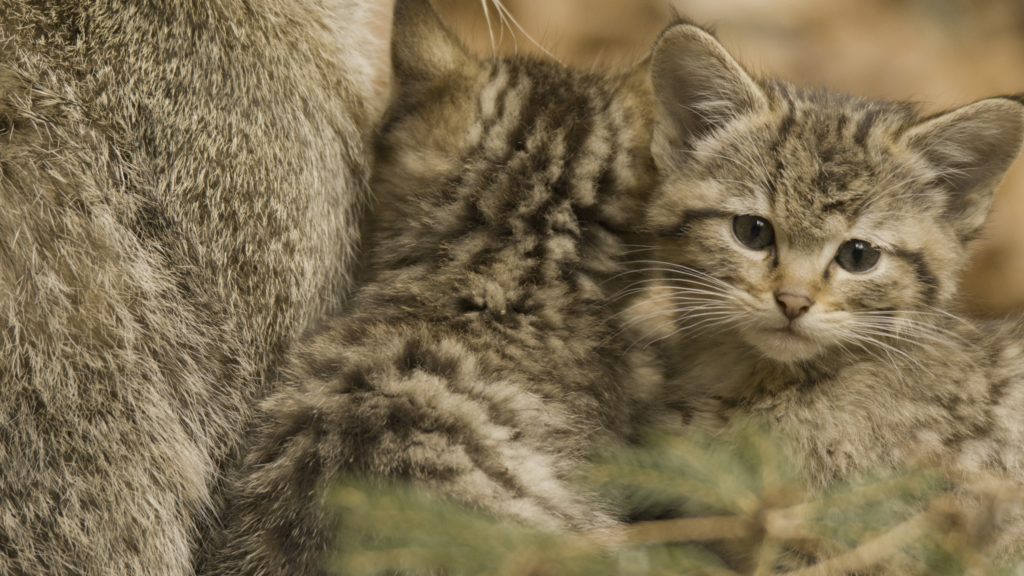