Taglicht Media is one of the leading German independent film and television production companies based in Cologne. Founded in 1996, the company has earned an excellent reputation for its high-quality factual programming and award-winning documentaries.

We produce around 50 hours of documentary programs per year for the German and international market, specializing in history, science, nature and current affairs. The company has established extensive relations with major German and international broadcasters, such as ZDF, ARD, ARTE, National Geographic Channel, Smithsonian Channel, Discovery Channel, ORF, Servus TV, France 5, RAI and many others.

Our science and nature catalogue offers KILLER IN THE CAVES (Emmy-Nomination for 2014), the multiple-award-winning first film in our sub-genre series ‘wildlife mystery’ about the looming extinction of many North American bats; KING WITHOUT KINGDOM, a natural history film about the leap frog; and “WILD BEES” about the secret life of unknown pollinators, amongst others.

Our history programs include CHARLEMAGNE, a spectacular feature length drama-doc about the greatest emperor of the Middle Ages, awarded as ‘Best Docudrama of the Year’ at the Impact Media Festival 2014; the Emmy-award-winning JESSE OWENS, a US-German coproduction about the black hero of the Olympic Games 1936 as well as FILE G, an investigative format focusing on the dark chapters and scandals of Germany’s history after 1945, which was awarded with the prestigious Grimme Prize in 2015.

Get in touch with us: kontakt@taglichtmedia.de 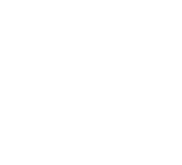 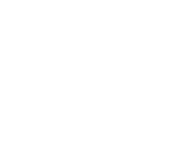 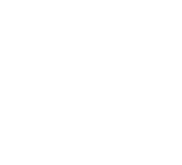 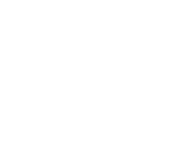 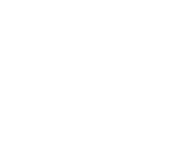 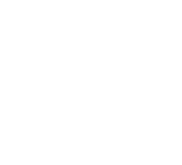 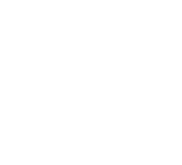 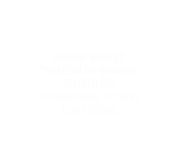 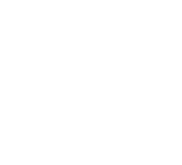 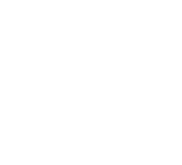 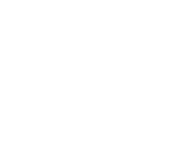 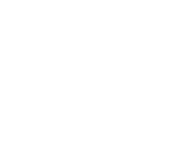 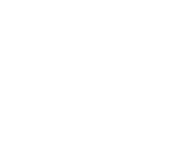 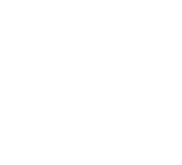 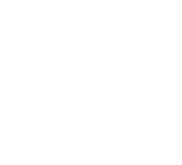 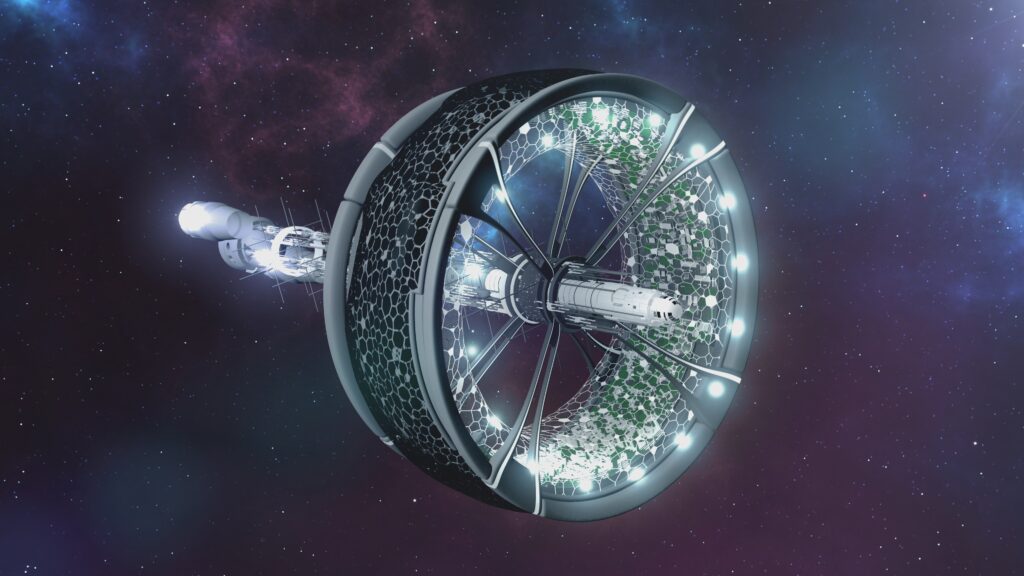 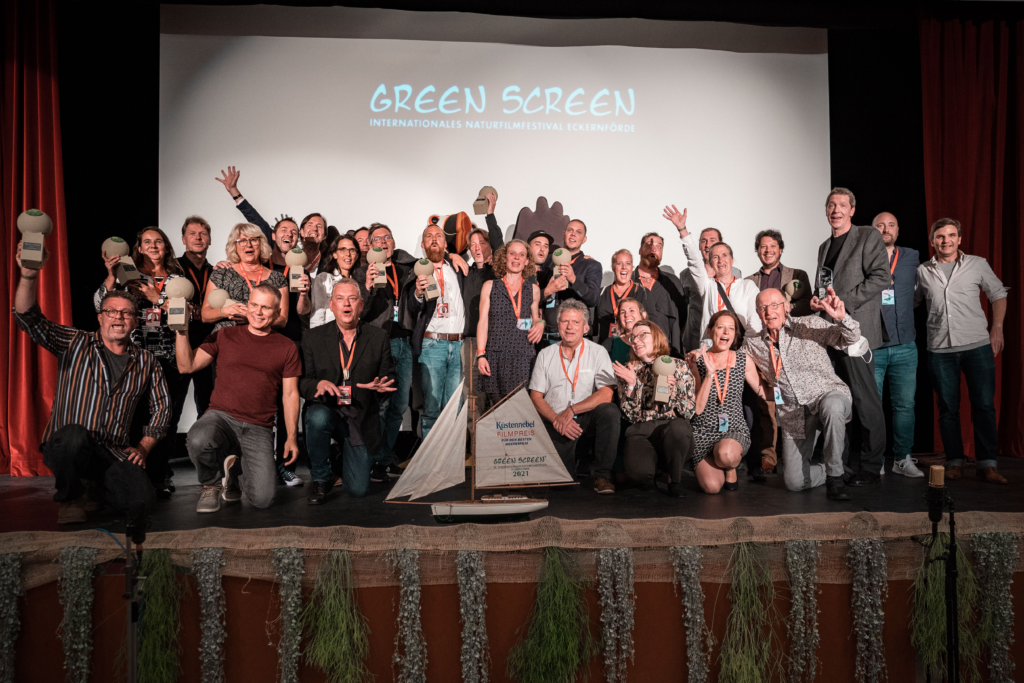 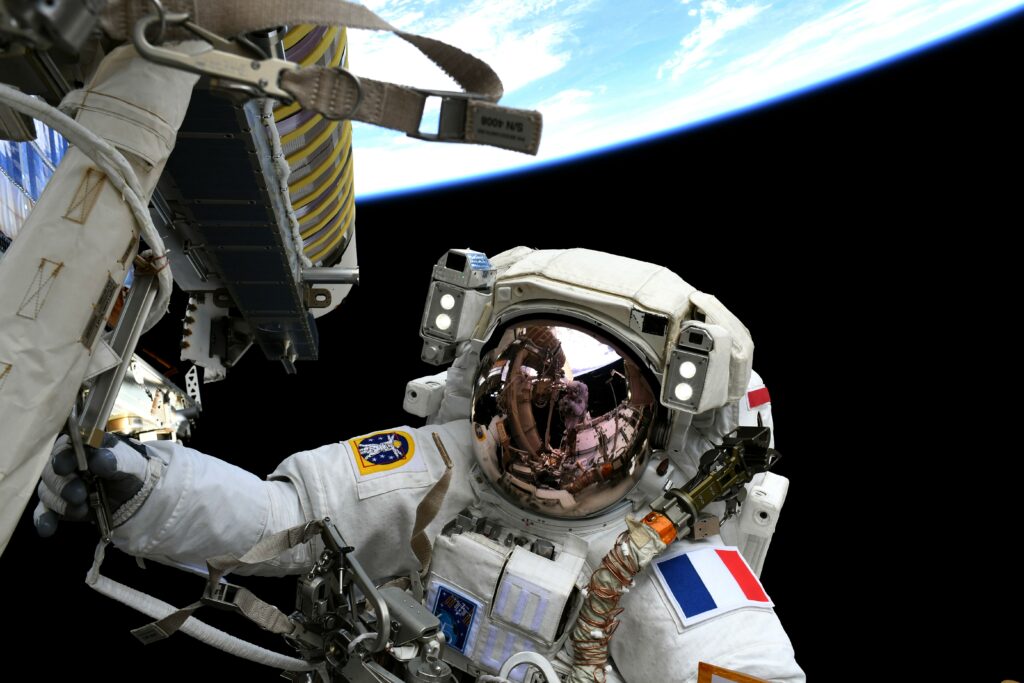 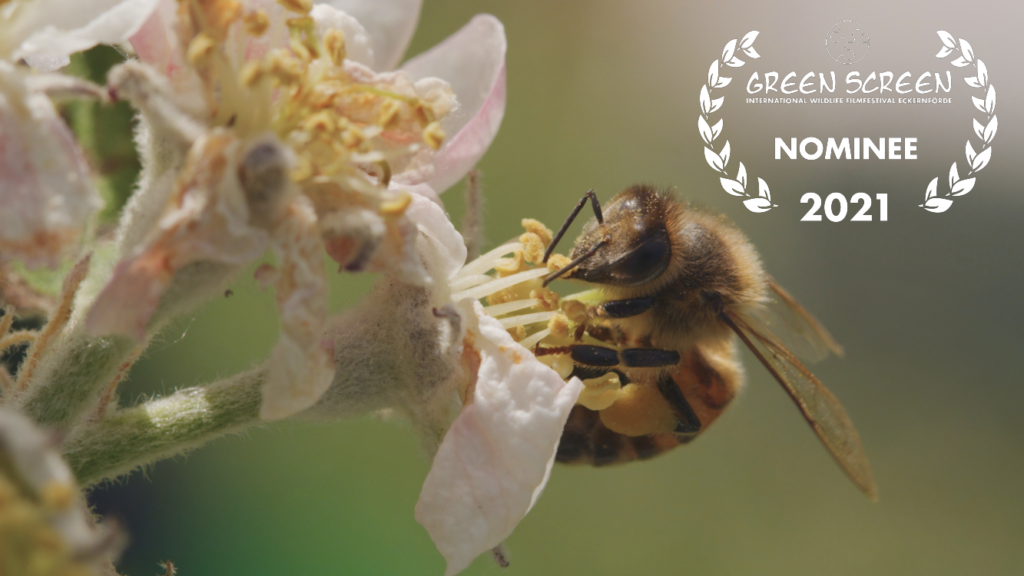