Upheaval in the Desert – Mahdi’s Rule

As Rudolf Slatin recognizes the anger in the face of the Arab negotiator, he knows that he has done everything right. Now no one can kill him any more, for he is considered a Muslim.

Rudolf Slatin, 24, a bookseller from Austria, converted to Islam, governor of the Western province of Sudan, finally comes to the Mahdi, a charismatic Islamic leader to whom the West looks around 1880 with similar concern as today to the so-called IS.

For a long time, Slatin and his men had withstood the warriors of the Mahdi. Now, for ten years, he will be the most valuable prisoner in the strange realm of Mahdi Muhammad Ahmad until he escapes through an unprecedented escape, organized by the British secret service.

He will write a book about his experiences, spread in countless editions throughout Europe, a close friend of the British Queen, Salonwöwe, until he finally takes part in the crusade of the British Empire against the Mahdi Empire.

The film attempts to separate propaganda from historical truth and to classify the events at the same time – even in a larger historical context: what societies, what cultures are clashing here, what values ​​are manifested in both Sudan and England? 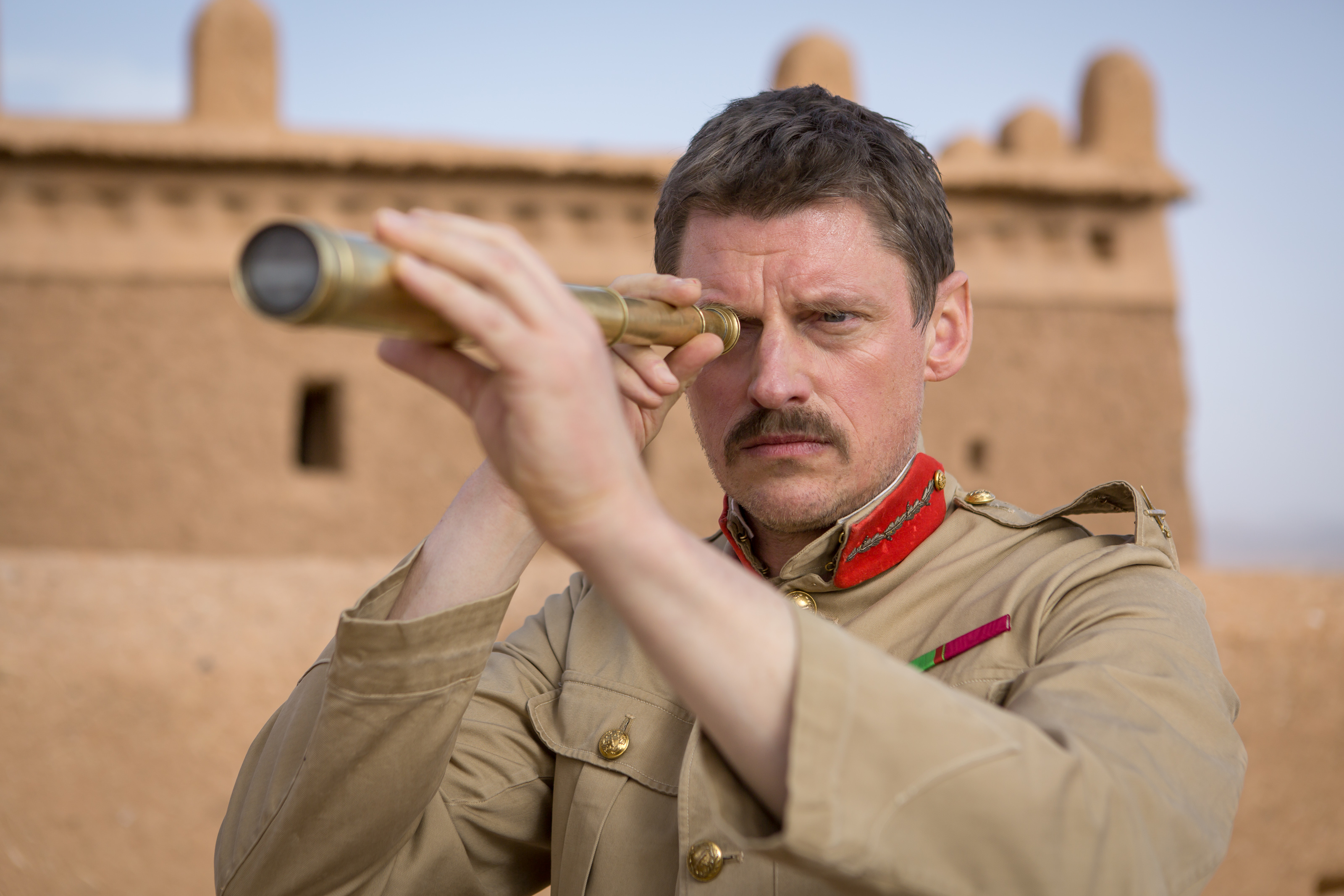 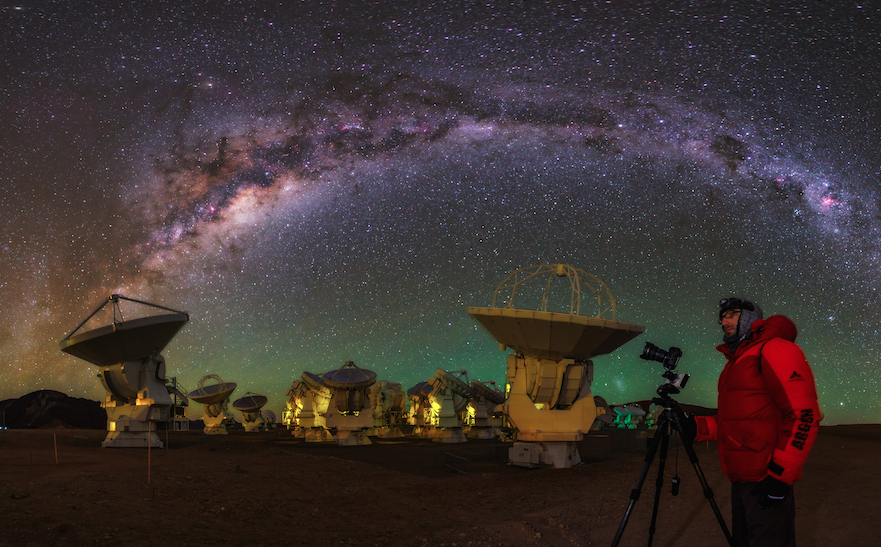 The magic of a sparkling night sky is undisputed, but fewer and fewer people can still experience this breathtaking view – the brightly lit cities and the never-ending activity of the Western world make it impossible. This is the initial situation in which the photographers started their crusade. Your mission: to bring the beauty of… 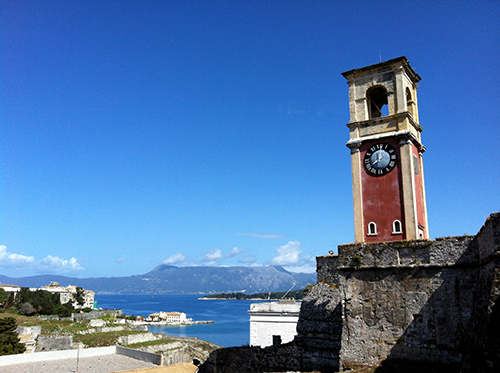 GREECE – FROM THE MOUNTAINS TO THE SHORELINE

Discover Greece, the land of divine natural beauty and the cradle of our culture. Spectacular aerials will unravel the grace of this remote corner of Europe: breathtaking mountains, picturesque villages, dreamy coastlines, and monastries balancing on rocky spires. The stories of the people engage the audience and reveal what daily life looks like in homeland… 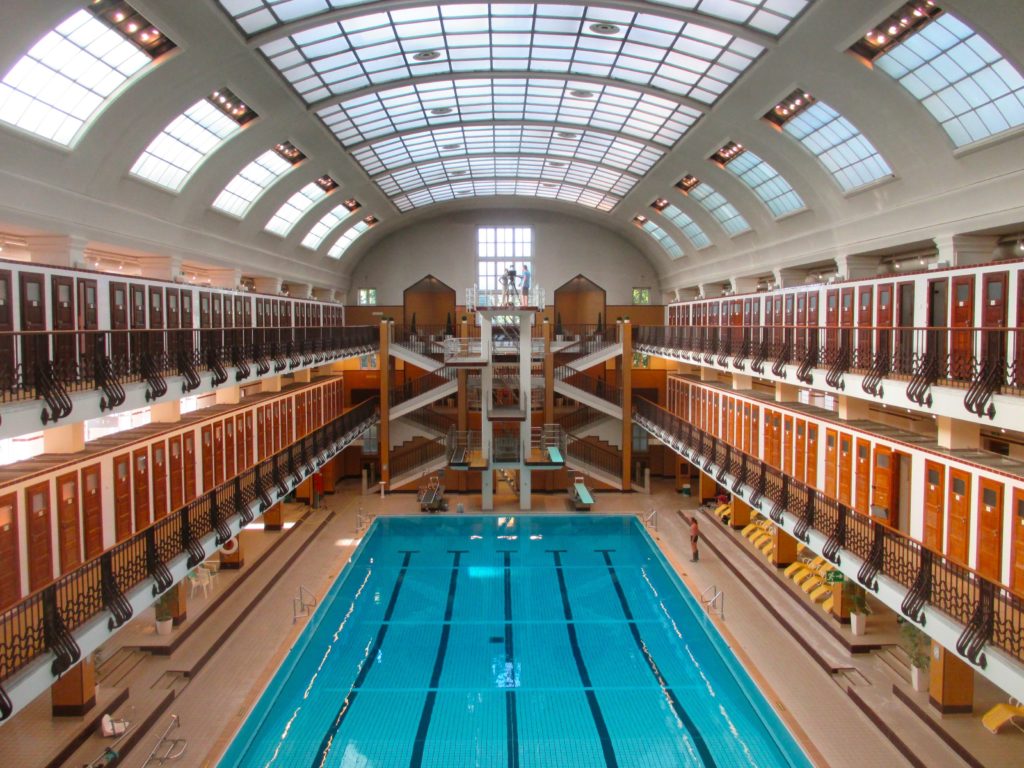 This groundbreaking documentary takes us on a gripping journey through the 1936 Olympics. It reveals that the Olympic Ideal and the fascist ideology were much closer tied together than previously believed. In addition to the ample use of archives footage we are shooting high-quality images of original sites and interviews with the last living eyewitnesses…

“Charlemagne” is a spectacular drama doc about the greatest emperor of the Middle Ages. Following the footsteps of Roman Cesars, Charles the Great created a kingdom that emcompassed nearly all of Europe. Successfully he spread Christianity by sword – albeit excluding himself from the rigid moral code of the church. Charlemagne had five wives, a…

Greece – From Island to Island

The five-part series shows the Greek islands at their best. High-end helicopter cameras provide spectacular aerial photographs of this unique region. Picturesque bays, an abundant blue sea and ancient monasteries that adhere to the rocks like swallows’ nests – the row opens up a new view of the oldest cultural landscape in Europe. In addition…

Miss Stinnes Motors Round the World

“Miss Stinnes Motors Round the world” tells the adventurous story of Clarenore Stinnes, who was the first woman to circle the earth by car, an Eagle Standard 6. Together with her Kameramann, the Swedish Carl-Axel Söderström, she begins the expedition in 1927. An unspoken love develops between the two, but they must first overcome the… 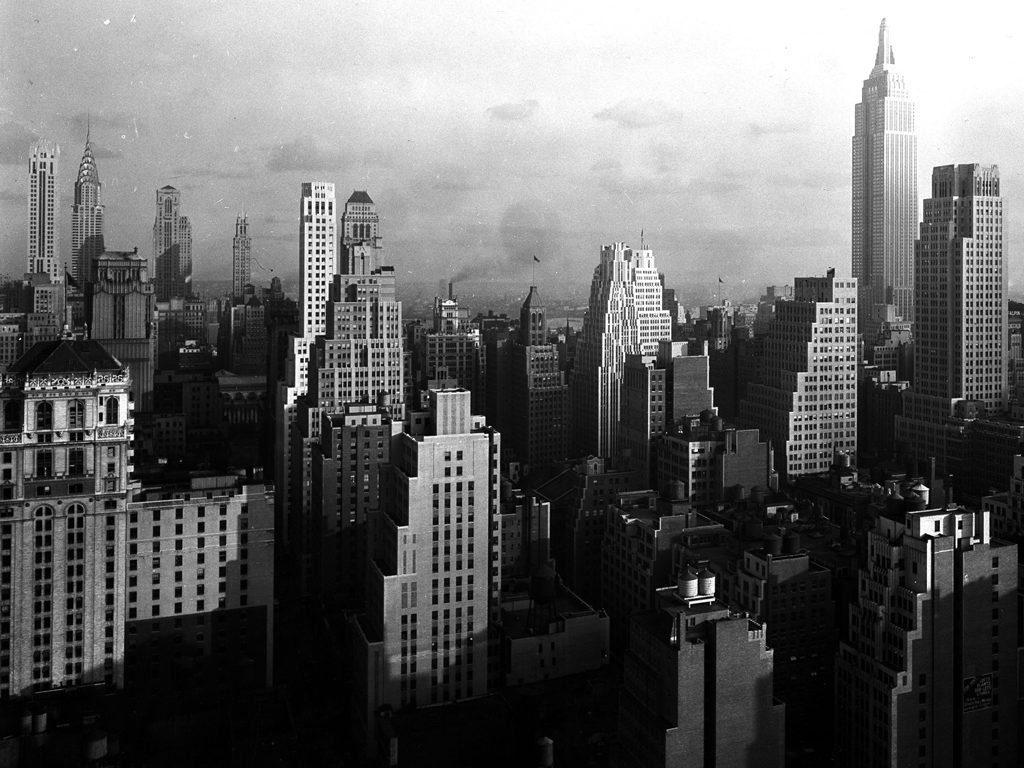 It sounds incredible, but Adolf Hitler’s megalomania knew no limits: from the very outbreak of war, his strategists were forging plans to attack the USA. The most daring of these plans involved German fighter planes crashing into Manhattan’s skyscrapers as living bombs – a project which was to be realized more than 50 years later… 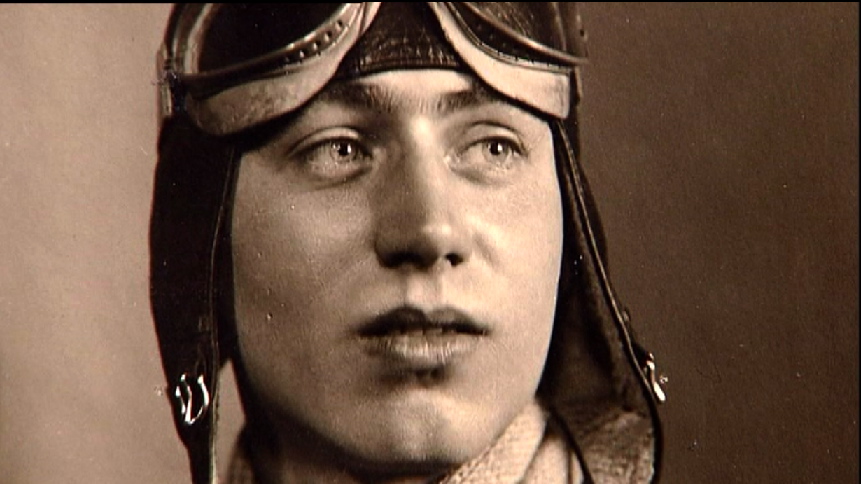 Based on the individual fate of six surviving pilots, the film tells the story of German kamikaze missions in the final stages of the Third Reich. Young, inexperienced pilots were forced by military leaders to take part in futile operations which offered them only a minimal chance of survival: in their unarmed aircraft, they were…